The mysterious disappearance of Sneha Philip

If you’re old enough to remember that tragic day in America, I’m confident an image of where you were and what were you doing that morning immediately popped into your mind. I remember in particular everyone being glued to their TV, looks of shock and horror on the faces of my teachers and classmates at the events unfolding before their eyes.

The scene in New York City on that morning was nothing short of pandemonium as people desperately tried to get a hold of their loved ones. Phone lines were down.

But Sneha Philip’s story is a little bit different than the rest. The circumstances surrounding her disappearance are much less clear, her final movements shrouded in mystery.

Sneha Philip was 31 years old when she disappeared. She was a young doctor who had married her boyfriend of 5 years, Ron, just a year earlier in 2000. While Sneha was born in India, she eventually moved to New York with her parents. After attending medical school and traveling, including taking a year off of school to travel in Italy so that she could graduate with Ron, also a doctor, the couple eventually settled in New York City. 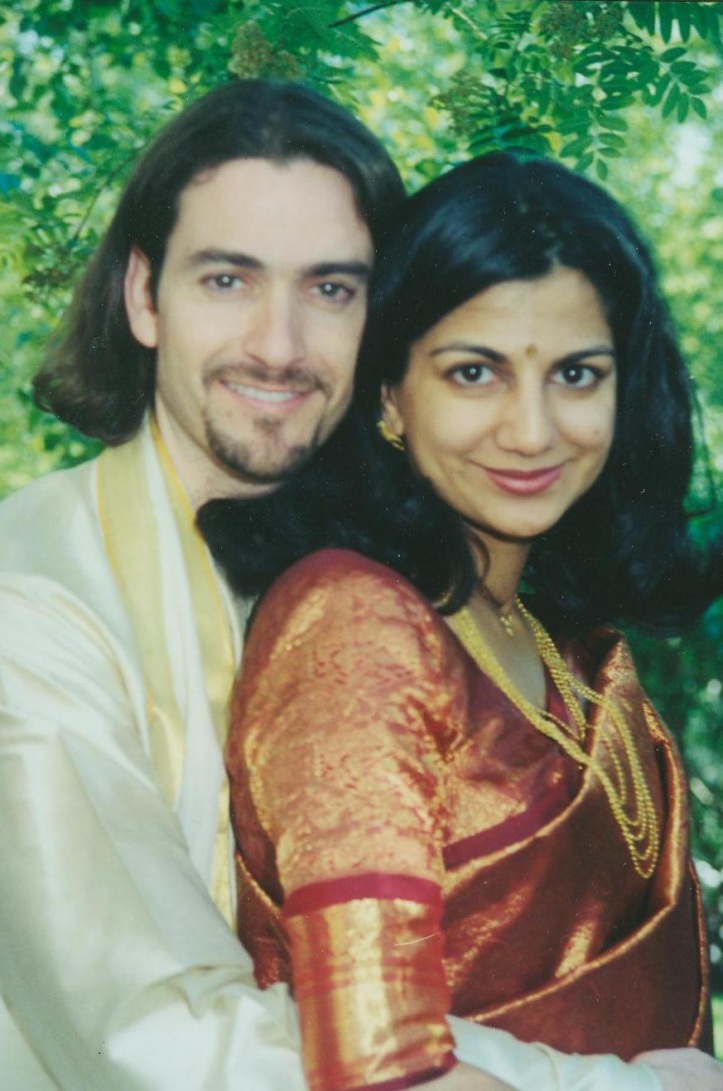 From the outside, Sneha seemingly had a perfect life. But things are not always what they seem. That’s not to say that there was anything abnormal with Sneha’s life–everyone has issues to cope with. Sneha was facing some legal issues. Earlier in 2001, she was essentially fired (her contract was not renewed) from Cabrini Medical Center, where she was completing an internship. The center cited Sneha having an issue with alcohol for the termination, but Sneha disagreed. She thought she was fired because she reported that a fellow intern had groped her.

But they didn’t believe her, and the prosecutor turned around and charged Sneha with falsely reporting an incident. She was told the charge would be dropped if she recanted her earlier report, but she refused to do so. On the morning of September 10, 2001, Sneha was in court and pleaded not guilty to the charge.

Sneha also liked to go out and drink. According to police, after her termination from Cabrini, she spent nights going out to various gay and lesbian bars and would even leave with some of the women she met while out. While this led to some rumors that Sneha was possibly bisexual, that is a matter that has been disputed by her family. She would oftentimes stay out all night, crashing at friends’ or her cousin’s places. Additionally, although Sneha started at a new internship at St. Vincent Medical Center, she was already beginning to face issues. She had been suspended for missing a mandatory alcohol counseling session.

Another incident stated in the police report was that on the morning of September 10 after Sneha’s court hearing, she and her husband were heard loudly arguing about Sneha’s relationship with alcohol and her nights spent out partying.

Sneha had the day off on September 10, 2001. Her husband says that after her court hearing, Sneha planned to do some cleaning at the couple’s apartment as Sneha’s cousin was expected to come over for dinner in a couple days. She had a 2-hour online conversation with her mom, in which she said she planned to visit the Windows of the World restaurant on top of the north tower of the World Center. One of her friends had planned to be married there next spring. When she was going to the restaurant was unclear.

Sneha left her place at 4 PM and dropped some clothes off to be dry-cleaned. She then visited a department store where she purchased a dress, lingere, bed linens and shoes with the couple’s credit card. This trip was captured on surveillance camera.

A clerk at the department store stated that she remembered Sneha as she was a frequent customer, and that Sneha was shopping with another Indian women she claimed to be her friend. Despite her family and police investigation, no record of any phone calls to this person or confirmation that she even existed has ever been determined. This was the last confirmed siting of Sneha Philip.

Sneha’s husband, Ron returned to the couple’s apartment at around 11 PM on the night of September 10. Sneha wasn’t home, but Ron didn’t find it too strange as she had frequently been staying out. Because he had an early shift the next day, he went to bed. When Ron woke up the morning of September 11 for work at 6:30 AM and Sneha still wasn’t home, he assumed Sneha had crashed with friends as she was apt to do.

And then the world changed.

At 8:46 AM, American Airlines flight slammed into the North Tower of the World Trade Center. United Airlines 175 would soon follow, crashing into the South Tower at 9:03 AM.

As the world tried to grasp the events of that day, hundreds of people were reported missing. The police department struggled to keep up with the new reports, and as the towers collapsed, dust and debris enveloped lower Manhattan, leaving the fate of many a complete mystery.

Ron and Sneha’s apartment was only two blocks from the World Trade Center buildings. The entire area was shut down and blocked off shortly after the attacks that day. Traffic into the city was at a complete standstill. This left Ron without a means to contact his wife, who he had hoped was home by then.

When Ron was finally able to get to their apartment, using his medical credentials to bypass the numerous police and emergency personnel in the surrounding area, he found an eerie scene. Not only was Sneha not there, there was no sign that she had been there. A thick layer of dust covered the surfaces of the unit from an open window–the only footprints were those of the couple’s kittens.

Sneha’s bags with the merchandise she was seen on surveillance purchasing the night before was also not found at the apartment.

There was one more clue although unconfirmed. Investigators spotted a woman in the lobby of Ron and Sneha’s apartment building on the morning of September 11. They believed it possible that it was Sneha, but could not positively identify the woman as being her. The woman in the footage is seen entering and waiting near the elevators. However, she does not enter an elevator, and instead waits in the lobby and leaves a short time later. The woman in question did not have any bags or belongings with her.

Did Sneha spend the night of September 10 with this person? Did she go out to party and encounter a person with nefarious intentions? Where were her bags with all the items she had purchased that night? Were they gifts for her friend who was to be married the following spring? Are they in possession of someone who murdered Sneha?

Did her personal issues catch up to her? Some believe that Sneha’s recent legal trouble along with her alleged issues with alcohol could have been the catalyst for Sneha to escape an unhappy life, using the events of September 11 as the perfect distraction to leave.

Or, as Sneha’s family has suggested, did she witness the attacks on the morning of September 11 as she made her way back home, only to rush into the burning buildings to render medical assistance? Was it in fact Sneha seen on surveillance that morning? Did she hear the commotion outside causing her to exit her building and rush to help? If it was her, where were her bags?

Sneha Philip was declared legally dead in 2004. Her husband, Ron, fought for her name to be included on the list of victims that perished in the September 11 attacks. A judge denied his request, stating that there was insufficient evidence of Sneha dying in the towers. Ron appealed this decision and in 2008, Sneha was officially listed as a victim of the attacks–making her the 2,751st person presumed to have perished.

It has been nearly 19 years since that tragic day and since Sneha Philip has been seen. The most plausible theory behind her disappearance depends on which trail you follow. Sadly, any evidence as to her whereabouts that may have existed were no doubt destroyed along with the twin towers that day. But for her family and friends and whoever reads about her case, her memory lives on.