Ask anyone that I know and they’ll tell you I’m fascinated with Unsolved Mysteries. The mind is capable of imagining some of the wildest scenarios, but when weird stuff happens in real life, it grabs you by the neck and demands your attention.

“What happened to MH370?” is a question I find myself asking quite often. To my parents. My friends. The stranger next to me on the bus. Ok, not really.

Most people, if they remember anything about the incident, recall that it was some years back, a Malaysian plane went missing and has never been found.

It’s out there somewhere, The ocean is big, you’re thinking. And that it is. But the “where” of this mystery is not nearly as compelling as the “why”. The purpose of this post is to relay the story from my own recollection and research into the case for those who may know a bit about it but not the details.

Buckle up, here we go.

On March 8, 2014 in Kuala Lumpur, a Boeing 777 passenger plane was preparing for take-off for a daily flight from Kuala Lumpur to Beijing, China. It was newly Saturday, just after 12 in the morning. On board was Captain Zaharie Ahmad Shah, First Officer Fariq Abdul Hamid, 10 other crew members and 227 passengers. The majority of the passengers were Chinese, but many other nations were represented as well, including 3 Americans.

All was normal. The night was calm. And at 12:42 in the morning, the plane took off with permission from Air Traffic Control.

As the plane climbed, first officer Hamid was in control of flying while the much senior Captain Shah handled the radio calls between the plane and air traffic control. As the junior pilot, MH370 was the last flight in which Hamid would be training before an examination on his next flight.

The first 38 minutes of the flight were completely normal. The captain was updating Air Traffic Control. At 1:19 AM, the following exchange was made between the plane and the ground:

This would be the last anyone would ever hear from the plane. 1 minute and 43 seconds later, the plane disappeared from radar control screens. It then made a very sharp turn to the left, deviating from its’ scheduled path to Beijing. We know this because although the plane was no longer shown on primary radar, military radar recorded the flight path.

But that night, folks on the ground were slow to even realize anything was amiss.

As instructed in the final message from Air Traffic Control, the crew of MH370 were instructed to check in with Vietnamese Air traffic controllers as they were leaving Malaysian airspace and entering Vietnamese airspace. This was essentially a handover point. It’s a check-in that should have happened no longer than a few minutes after wishing Malaysia a “goodnight”.

A startling 20 minutes passed before anyone raised an alarm about MH370. It was then that a controller in Ho Chi Minh City, Vietnam called controllers in Malaysia to inquire about the whereabouts of the flight as they had not heard from them.

What would follow this could only be described as utter confusion. Someone at Malaysian airlines said the plane was in Cambodian Airspace, which was later corrected–that this was based on aircraft projection and not actual position.

Even more startling, officials waited until 5:30 AM, more than 4 hours after contact was lost with the plane to send search and rescue teams to its last known position, over the South China Sea.

Because the plane continued to fly after it disappeared from the first radar, it was said that someone on the plane had to have manually turned the transponder off. As you can see from the above image, after the plane deviated from it’s scheduled flight path, it flew back over Malaysia, making another right turn at the island of Penang. It then flew out towards the Andaman see until it left the range of military radar.

Unbeknownst to many at the time, the plane was still in fact being tracked by a satelite company called Inmarsat. As I understand it, this is basically an automated system that simply “checks in” with the plane every hour to be sure it’s still functioning properly. Because of this data, officials were able to determine that the plane likely turned south out over the Indian Ocean, and flew until it ran out fuel, an unsettling 6 more hours.

That means, as the 6:30 AM arrival time came and went in Beijing, the plane was still in the air, albeit thousands of miles off course in the middle of the remote ocean.

It’s become known that Malaysia allowed a search to continue in the South China sea even though they received information that the plane was nowhere near there. At some point, officials on the ground attempted to contact the pilots via satelletite telephones–calls that went through and rang in the cockpit but went completely unanswered.

By 2017, about 20 pieces of wreckage believed to be part of MH370 have washed up on shores on East and South Africa. Only a small portion of those pieces have been confirmed to come from the plane but the others are determined to be most likely from the plane. But the bulk of the plane, the main fuselage nor any of the 239 people on board the aircraft that night have never been found. 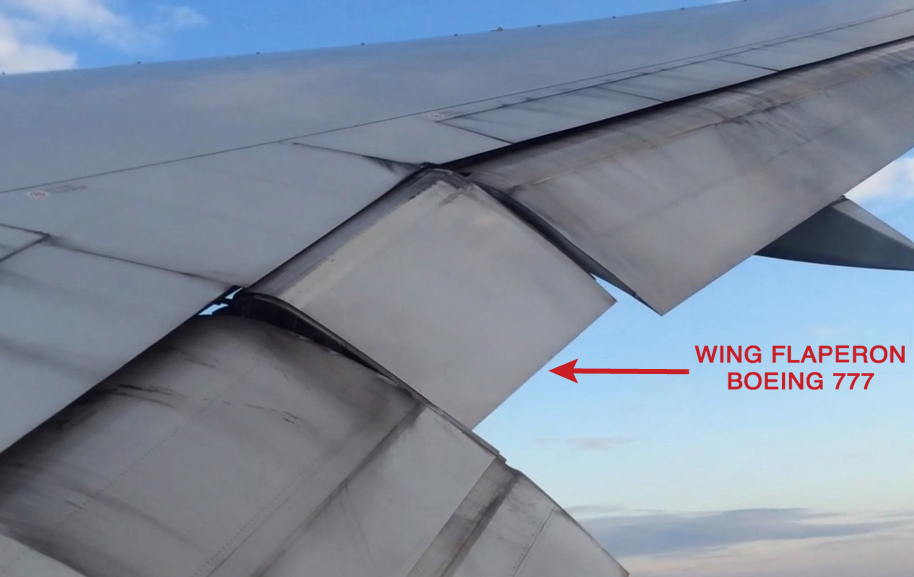 So, what are we to make of all this? Theories range from the reasonable to the improbable to the flat out outlandish.

Two men traveling with stolen passports were originally suspected to have been involved, but after investigating, it was determined the Iranian citizens were simply seeking asylum in Europe and no links to terrorism. It has also been said that the 227 passengers aboard MH370 have been investigated and cleared of any suspicion.

Focus then naturally shifts to the pilots. Experts believe that whatever happened on board the plane that night was deliberate. Someone had to manually switch off the transponder, thus making the plane invisible to air traffic control. Also, of the bizarre turns the plane made taking it off course, the first sharp turn back toward Malaysia had to have been done manually, as the angle was too sharp for it to have been done by auto-pilot. The remaining turns could have been flown manually or on auto-pilot. Nevertheless, someone must have been concious enough to either fly the plane this way or enter the navigational waypoints into the system.

Even more suspicious is that the plane flew a route that just happened to be on the border of multiple countries. In other words, it’s been theorized that whoever did this knew what they were doing–flying between airspaces so each country would dismiss it as being someone else’s plane.

Other details you will run into if you dive deep into this mystery: Captain Zaharie Shah had no history of mental illness or depression. An aviation geek, he had a flight simulator in his house which he built himself and spent his time making YouTube videos about home-repair. He was married with three adult children. Some unnamed sources have claimed Zaharie’s marriage was rocky–a claim that has been denied by his family.

First officer Fariq Hamid was even less conspicuous. He was religious, focused on his career, and engaged to be married to a fellow pilot. One interesting fact–Hamid’s phone briefly established a connection with a cell tower as the plane flew over the island of Penang. This wasn’t a phone call or text, but simply a brief connection between the phone and the tower. The reason for this is, like the rest of this mystery, up to speculation.

The “black boxes” on the plane are only designed to omit a signal for 30 days. If they were recovered from the depths of the remote Indian ocean today, and if they were even still readable, there’s a good chance that it won’t give us what we want to hear. We would certainly be able to gather more details about MH370’s flight, such as altitude, speed, etc. But the cockpit voice recorder is designed to record over itself after 2 hours. If anyone was alive on the plane in its’ final moments, it’s difficult to say whether there would even be anything to hear other than an eerie silence.

What’s really crucial and what the world really needs to know–what happened in the 1 minute and 43 seconds after those final words from the captain–“Goodnight, Malaysian 370”.

It is that 1 minute and 43 seconds that holds the key to what happened to MH370.

Detailed summary of incident on Wikipedia

The Vanishing of Flight 370-An excellent summary of details

What Really Happened to Malaysia’s Missing Airplane, The Atlantic, June 2019